I was lucky. The idea that music was to be gradually embraced as a profession with which to make a living while working a day job just didn’t happen. It was immediate and, for me, electrifying. This is how it happened.

Every morning during the week in 1964, when I was thirteen, I walked by my friend Tony’s house on the way to our first year in high school. We’d amble to school chatting about the usual…cars, girls, and the rest. One particular morning in late fall as I came up to his steps, the front door was open and his mother was playing a record…”Time Out” the American masterpiece by the Dave Brubeck Quartet. As Dave finished up his lovely intro to the gorgeous “Strange Meadowlark” Paul Desmond’s poetic saxophone played its first notes, and I was instantly hooked. I knew, in that moment, that music was what I was going to do for the rest of my life, even though I had no idea if it could generate an income. The sounds I was hearing coming from that hi-fi were new, startling and transformative for me. The music filled me to the brim, those notes cascading from Desmond’s horn, and I just knew…this is what I do.

“I knew, in that moment, that music was what I was going to do for the rest of my life”

Some of the artists Tom has performed and recorded with are: 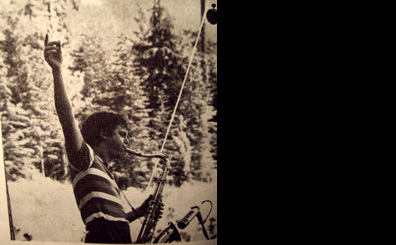 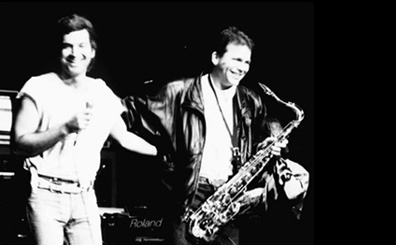 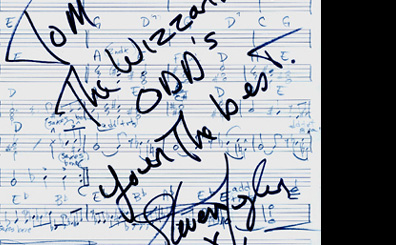 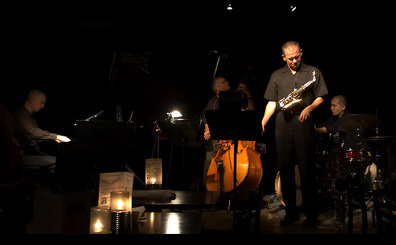 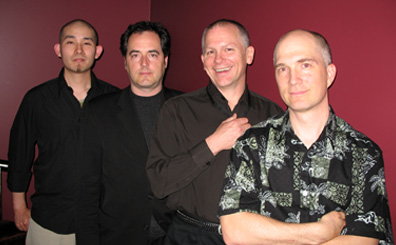 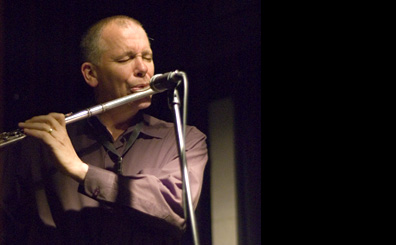 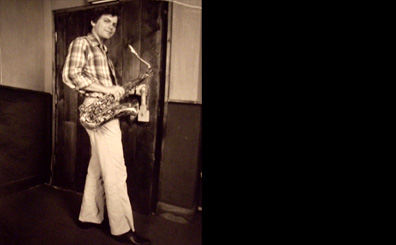 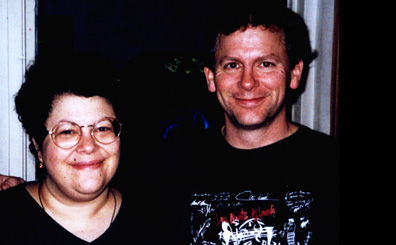 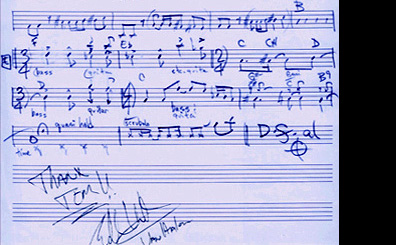 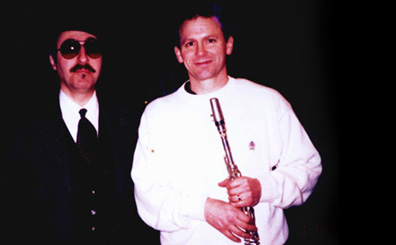 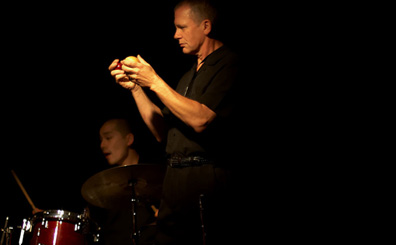 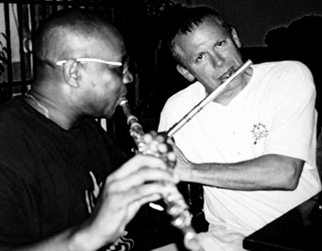